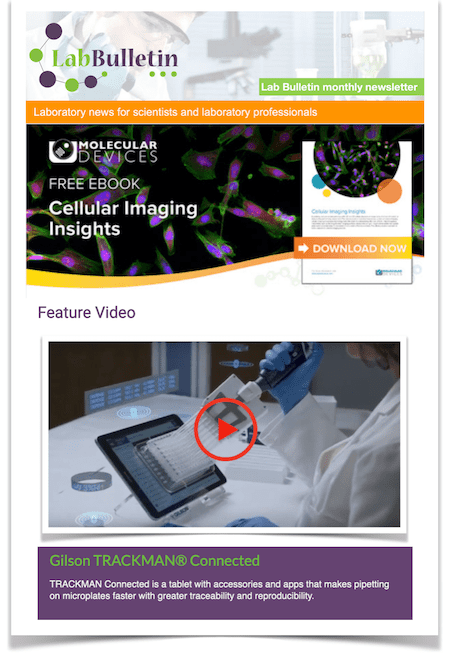 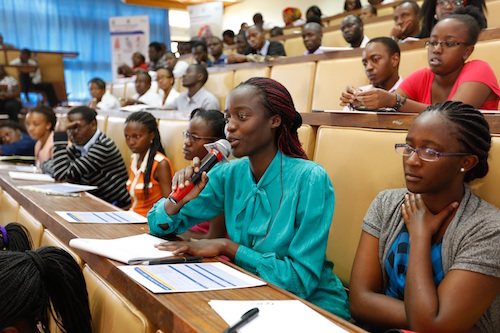 Merck, a leading science and technology company, today announced to start the first Merck Africa Medical Oncology Fellowship Program for Sub-Saharan African countries in partnership with University of Nairobi, Kenya. The program will be conducted at University of Nairobi and is part of Merck’s efforts to improve access to cancer care and strengthen the healthcare system in emerging markets.

In a first step, Merck will sponsor nine medical doctors from Sub-Saharan African countries such as Kenya, Uganda, Tanzania, Ethiopia and South Africa for a period of two years. The program will be extended to other African countries in the following year. Moreover, Merck will support another five African doctors to participate in a paediatric and adult medical fellowship program, which will be held annually at Tata Memorial Hospital, Mumbai, India. This program will start in August this year.

“We are committed to improving patient’s access to healthcare all over the world”, said Rasha Kelej, who as Chief Social Officer of the healthcare business sector of Merck leads the implementation and coordination of activities, designed to have a positive impact on societies in developing countries. “In Africa, where the number of oncologists is very limited, this starts by building additional medical capacity. Our new program aims to increase the number of qualified oncologists across the continent. The scarcity of trained healthcare personnel capable of tackling prevention, early diagnosis and management of cancer is a bigger challenge in Africa than the lack of financial resources. Therefore we firmly believe that initiatives like ours are very helpful for Africa and also in a further step for more developing countries.”

Merck over the past years has significantly stepped up its activities on the African continent with an expected doubling of sales by 2020. In addition to its cancer drug Erbitux, which made Merck is a pioneer in targeted cancer therapy, the company is also making fast progress in the field of immuno-oncology, aimed at mobilizing the body’s own immune system to fight cancer.

Prof. Isaac Kibwage, Principal of Colleges of Health Sciences, University of Nairobi, said: “We believe that the only way to effectively prevent, detect and treat the rising number of cancer cases in Africa is through establishing public private partnerships between health ministries, academia, and industry in implementing successful programs such as the partnership with Merck. This fellowship program will not only target Kenyan doctors but doctors from Sub-Saharan African countries as well with the aim of improving the quality and accessibility of cancer care in the continent.”

The shortage of oncologists threatens cancer care in Africa. According to World Health Organization (WHO), by 2020 there are expected to be 16 million new cases of cancer every year, 70% of which will be in developing countries where governments are least prepared to address the growing cancer burden and where survival rates are often less than half those of more developed countries.