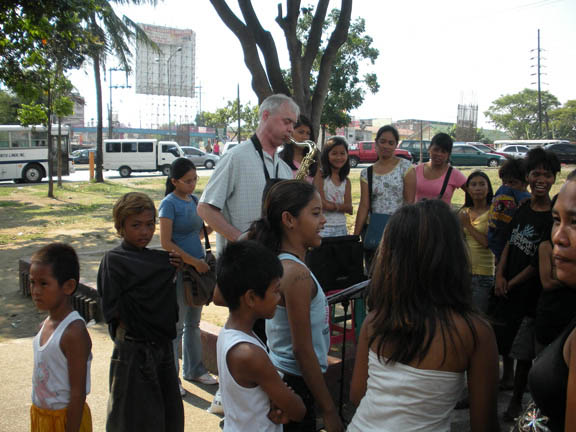 During the 10-day tournament, Dr Graham Rideal, CEO of Whitehouse Scientific, was able to catch up with one particular team member from the Philippines who he had met previously while undertaking voluntary work in Manila. Crystal was a member of the Philippines girls team which beat South Africa, El Salvador, England and Mozambique before losing by just one goal to host nation Brazil in the final.

Dr Rideal, takes a very active role in working with street children in the Philippines. “The highlight for me was meeting Crystal again. She was born in a municipal cemetery and was raised on the street, scavenging for food and shelter,” he said. “She moved to Mango Tree House, a residential home in Manila and is now able to study and play and wants to inspire others by becoming a social worker. She now has the freedom to speak.” Crystal’s story can be viewed at http://bit.ly/WHICrystal .

In association with Save the Children, and ahead of the main FIFA World Cup later this year,  the Street Child World Cup thrives of bringing together street children through not only the sport, but from continual campaigning to reverse the negative perceptions and treatment of street children from around the world.

Despite a hard fought hard game, the Philippines boys team was beaten in the quarter-finals to Pakistan after competing against Nicaragua, Burundi, Tanzania and Argentina in the previous games.

Dr Rideal concluded, “The Street Child World Cup is more than just a game of football. It is an opportunity for street children to express their experiences, hopes and dreams. Crystal is a prime example of what they can achieve. Whitehouse Scientific is proud to have been able to help the teams participate in this fantastic tournament and help to be a voice for those boys and girls.”