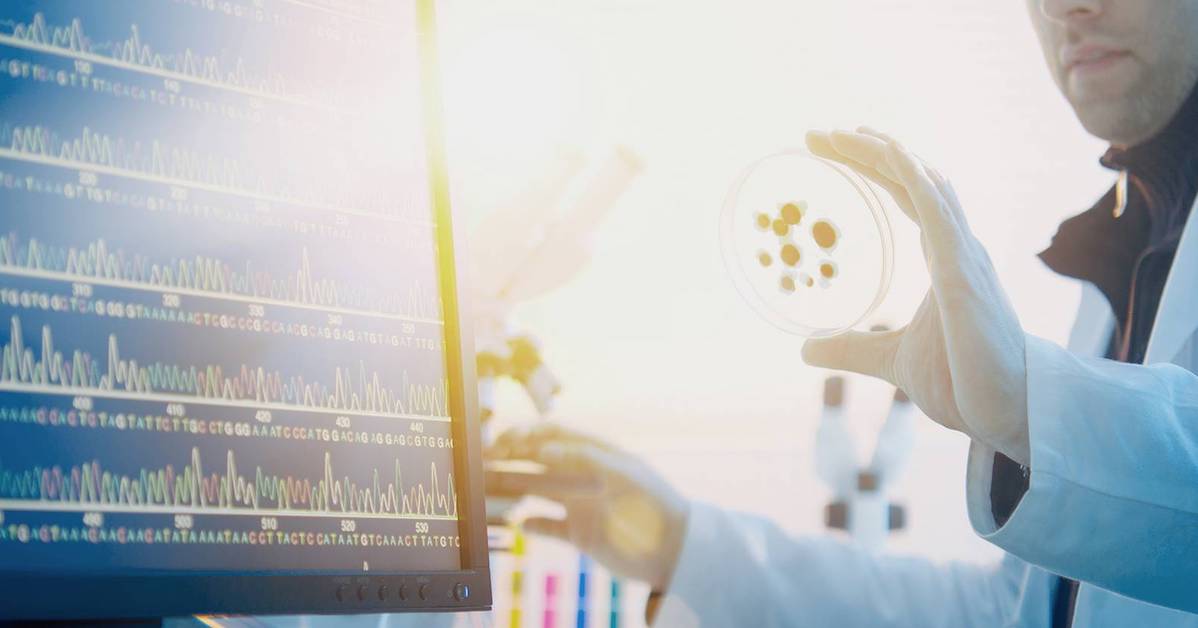 The anti-tumor protein p53 can decide on the life or death of a cell: If it detects damage in the cell's genome, the protein pushes the cell to suicide. New research conducted at Technical University of Munich (TUM) shows that this inborn cancer prevention only works when special proteins, known as chaperones, allow it to take place.

A cancer therapy without side-effects, that specifically attacks only tumor cells: still a dream for doctors and patients alike. But nature has long since developed exactly this kind of focused anti-tumor program. Each of our cells is equipped with it: When serious damage to the genome is detected, the cell destroys itself, thus preventing the growth of the tumor. A research team in Munich has now decoded the complex regulatory mechanism, which involves a number of different proteins.

"We've known for some time that such a regulatory mechanism exists, and that the tumor suppressor protein p53 plays a key role. What was not known before was the role played by molecular chaperones in regulating the cellular machinery," explains Prof. Johannes Buchner, who holds the TUM Professorship for Biotechnology.

A look at the molecular machine

The chaperones, as they are called in biotechnology, are proteins that make sure that other proteins fold properly and thus remain functional. In their laboratory the researchers demonstrated that two groups of these "escort" proteins, Hsp70 and Hsp40 as well as Hsp90, control the function of the tumor suppressor protein p53 by influencing its three-dimensional structure.

The biochemists investigated what happens in the test tube upon adding the chaperones Hsp40 and Hsp70 to a solution containing p53. p53 lost its ability to bind to DNA, meaning that its biological activity also ceased.

But what makes all this work? To answer this question, the scientists marked p53 with fluorescent dyes, making it possible for them to monitor the structure of individual p53 molecules. In isolation, p53 alone is folded; under the influence of Hsp40 and Hsp70 it is completely unfolded, consuming energy in the process. The opposite effect was observed when the chaperone Hsp90 was added: It put the unfolded p53 back into its active, folded form.

"We were very surprised by this enormous impact of the chaperones," Buchner recalls. "Here the cell has an extremely complex regulatory mechanism which the chaperones use to keep the tumor suppressor protein in line."

As long as these molecular escorts are available, p53 stays unfolded and biologically inactive. But if the cell comes under pressure and the chaperones have to keep the peace at another location, p53 folds, binds to the DNA and, when necessary, triggers the cellular suicide.

According to Buchner, an understanding of this molecular interaction could in the future help to better understand the role of proteins and to find new points of attack for cancer therapies.