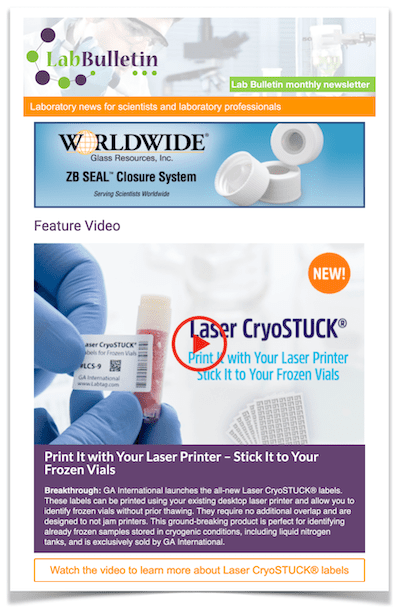 Over 200 scientists from across the globe will gather in Aberdeen tomorrow (Wednesday June 23) for a major international conference on gut microbiology.

The impact of gut bacteria on the health of humans and animals will be the focus of the three day event, which is hosted by the University of Aberdeen Rowett Institute of Nutrition and Health and the Institut National de la Recherche Agronomique (INRA).

Recent research into a bacterium found in the gut, which has been found to help prevent inflammatory bowel disease, will be among the topics addressed during the conference.

Scientists from the Rowett Institute and the INRA have been involved in collaborative studies investigating how eating certain foods can increase the presence of this bacterium -called Faecalibacterium - in the gut and reduce the risk of this chronic disease.

Latest thinking around the impact of gut microbes on diabetes, and present and future pro and pre biotic products, and their potential contribution to health, will be discussed.

The significant contribution of animal methane emissions to Scotland's greenhouse gas output, and how they could be managed through controlling the diets of farm animals will also be highlighted at the conference.

A keynote lecture by one of the UK's most high profile bacteriologists, Professor Hugh Pennington, will close the event on Friday (June 25).

Professor Harry Flint and Professor John Wallace, from the University of Aberdeen Rowett Institute of Nutrition and Health have co-organised the conference which is  the seventh in a series that started in 1997.

Professor Flint said: "The human gut is populated with a vast array of micro-organisms, outnumbering the amount of human cells in the body by ten to one.

"Research into the positive and negative impact of these bacteria on the health of both humans and animals has grown dramatically over the last decade, as has our understanding of the way in which levels of these bacteria can be controlled by diet.

"The conference will explore the latest thinking in the field of gut microbiology, bringing together internationally renowned scientists and health professionals working in this important area of nutritional discovery."

For more information on the conference visit: www.rowett.ac.uk/Rowett-INRA2010/