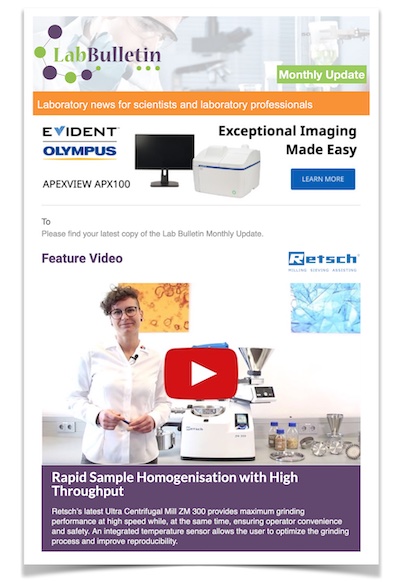 Eppendorf celebrates the 60th birthday of a pipetting masterstroke 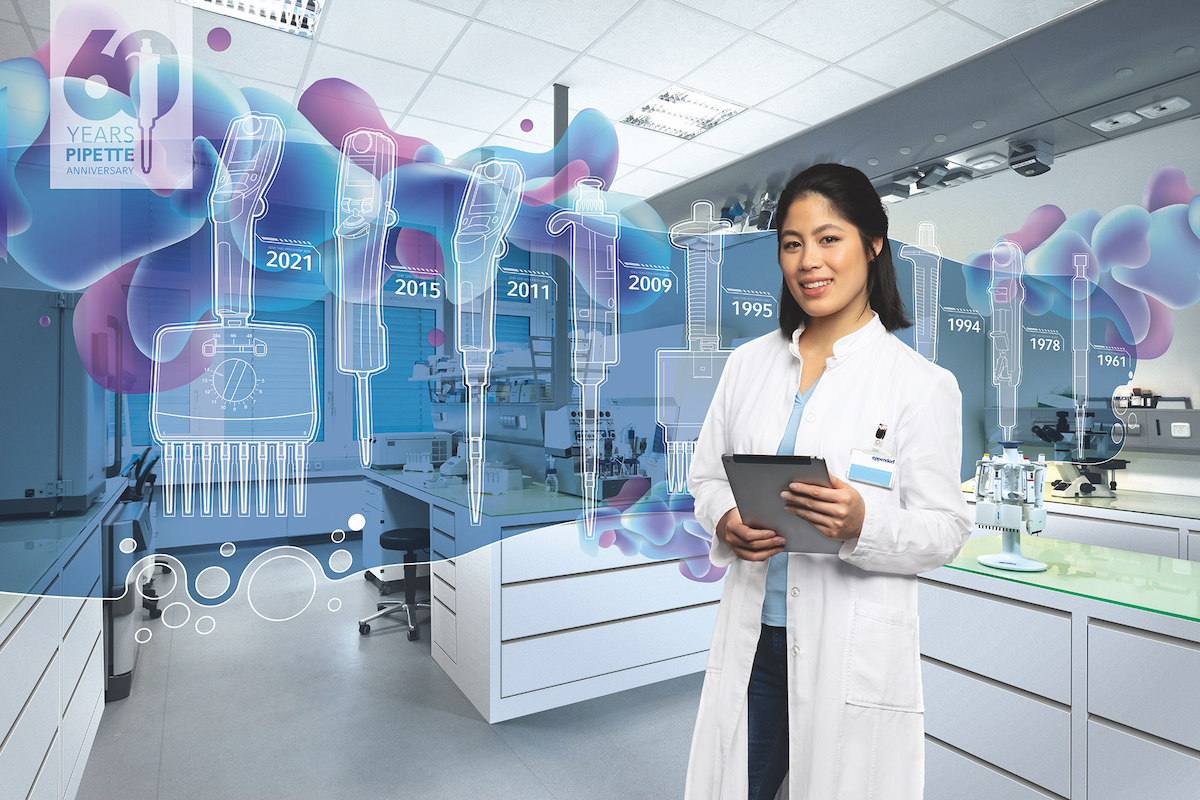 2021 marks a key milestone for anyone working in a lab. Sixty years ago, Eppendorf changed the ways of handling liquids forever by introducing the world’s first industrially manufactured piston-stroke pipette. Launched in 1961, the Eppendorf ‘Marburg Pipette’ featured the same basic elements as those found in today’s labs: a spring-loaded piston that stops precisely at a set volume level and a removable pipette tip made of plastic.

An ingenious mind takes on a problem

Until the 1950’s, scientists transferred liquids via mouth-pipetting; a technique whereby the user would suck up liquids by mouth into thin glass tubes. Not only were these pipettes routinely cleaned with dangerous chemicals such as sulfuric acid, but anecdotal reports also linked mouth-pipetting to the ingestion of hazardous substances, including a typhoid culture and even plutonium.

Frustrated by the inadequacies of mouth-pipetting, German physician Heinrich Schnitger self-constructed a “device for the fast and exact pipetting of small liquid volumes” and filed a patent for it in 1958.

Eppendorf was the first to recognize the importance of Schnitger’s invention and developed it further. This work culminated in the ‘Marburg Pipette’ – the world’s first commercial piston-stroke pipette, launched by Eppendorf in 1961. Along with the first disposable tube for handling microliter volumes (the “Eppi”), a microliter centrifuge and a thermo-mixer, the ‘Marburg Pipette’ formed Eppendorf’s microliter system; a revolutionary toolset in many scientific disciplines that today defines the standard in research labs all over the world.

An incredible 60 years has passed since Eppendorf launched the very first commercial piston-stroke pipette; a tool that has fundamentally revolutionized science. This pivotal moment means that Eppendorf’s DNA is ingrained in every piston-stroke pipette manufactured since. However, the story does not end here. Eppendorf’s commitment to providing the best liquid handling solutions continues to result in innovative designs that make the lab an ever-more efficient, safer and generally better place to be.

Today, Eppendorf customers can choose from a broad range of instruments, consumables, and services to suit their liquid handling needs and further accelerate their research.

To celebrate the occasion, Eppendorf has taken a look at how pipetting has evolved over the years and where we're headed for the future of liquid handling. The comprehensive articles series, voices of our customers, a raffle, and more may be found on our Pipette Anniversary website.

Join us in celebrating the 60 Years Pipette Anniversary

Eppendorf products are most broadly used in academic and commercial research laboratories, e.g., in companies from the pharmaceutical and biotechnological as well as the chemical and food industries. They are also aimed at clinical and environmental analysis laboratories, forensics, and at industrial laboratories performing process analysis, production, and quality assurance.

Eppendorf was founded in Hamburg, Germany, in 1945 and has about 4.500 employees worldwide. In 1961, Eppendorf launched the »Marburg Pipette« – the world’s first piston-stroke pipette making it possible to handle liquids in the microliter volume range for the very first time – to learn more about the 60th Anniversary of this occasion, follow the link below. The company has subsidiaries in 26 countries and is represented in all other markets by distributors.