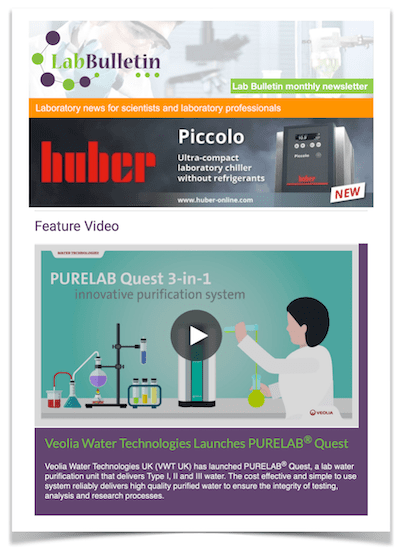 NanoSight welcomes Dr Andrew Shuttleworth to the board of the company in the capacity of Director of Diagnostic Sciences. Dr Shuttleworth's appointment further strengthens the scientific team. His experience will greatly add to NanoSight's position as the UK's fastest growing Biotechnology company.*

Andrew Shuttleworth brings a wealth of scientific knowledge to the rapidly expanding NanoSight organization. Having been awarded degrees in in applied biological sciences and virology, he spent twenty years at Porton Down research establishments involved in both fundamental research in microbiology and immunology, and the application of that research to medical and defense issues; particularly the rapid identification of select biological agents. This led to a leading role in the development of the UK's first practical biological agent detection system, fielded during the Gulf War in 1991, and acted as the scientific liaison on chemical and biological issues with UK and US Forces throughout the Gulf region. Andrew returned to Porton Down where he directed a team of analytical chemists, microbiologists and operational analysts providing chemical and biological risk and threat assessments. He also provided real-time operational advice and support to the Ministry of Defence, the Home Office and other government departments. In 2001, Andrew took up an appointment with the UK Foreign & Commonwealth Office to provide scientific advice and expertise on a diverse range of topics of national interest.

CEO Jeremy Warren says "Our growing involvement in characterization of exosomes and microvesicles has been driven by users. Increasingly we are recognizing major potential in exosome diagnostics, so the fit with Andrew is remarkable. He has followed development of NanoSight's technology since we began and been an advisor to some of our shareholders plus he has a depth of diagnostics experience. This appointment is as obvious as it is attractive for all parties."

Andrew Shuttleworth comments: "The emerging field of exosomes and nanovesicles now looks set to give rise to a fundamental shift in the way in which disease is detected, diagnosed and monitored. Currently, it is a growing research field, which NanoSight is exploiting fully through the provision of increasingly capable research instrumentation. Eventually, multiple biomarkers will be identified for each relevant disease state and this will drive the development of new analytical capabilities. Whilst it is too early to suggest that NanoSight technology will supplant existing capabilities (e.g. ELISA, qPCR), it would be prudent to recognize that NanoSight has the potential to do so - particularly where multiple-parameter tests and quantitative results might be desirable. NanoSight also has the potential to assist in the development of other novel assay systems that might be needed to fully exploit the potential benefits of exosomes and nanovesicles."

To find out about the company and to learn more about particle characterization using NanoSight's unique nanoparticle tracking analysis solutions, visit www.nanosight.com and register to receive the next issue of NanoTrail, the company's electronic newsletter.

*NanoSight was named the UK fastest growing biotechnology company in 2011 by Deloitte in their annual Technology Fast 50 rankings.