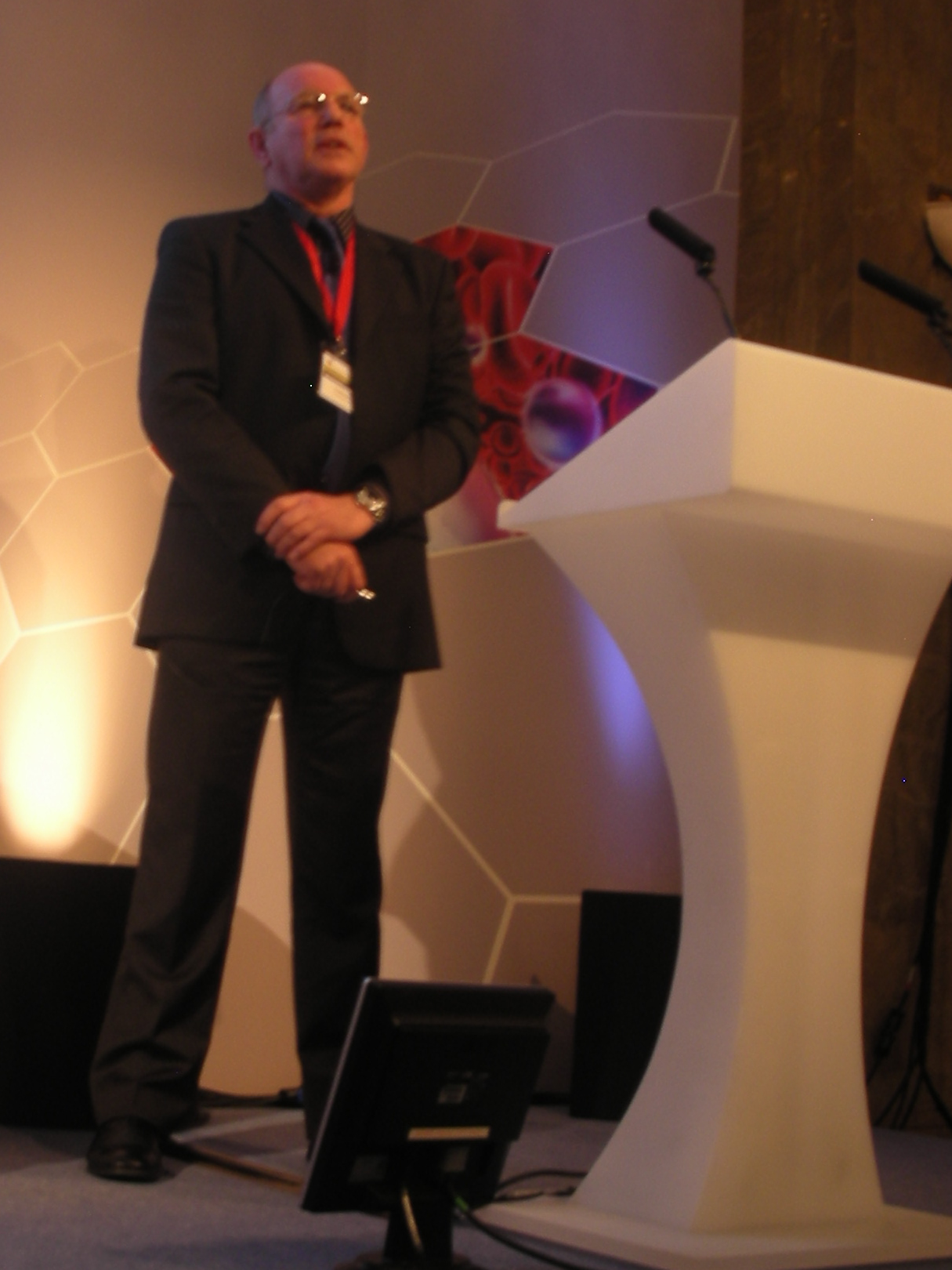 A highlight of the meeting was the second annual Business, Innovation and Entrepreneurship competition recognising the top three innovative organisations from the UK’s emerging technologies community. Salisbury-based company, NanoSight, was named in the final short list of six companies for the 2009 Business Innovation Awards. These are given in three categories: life sciences & healthcare, energy & environment and materials & devices.

This position puts NanoSight at the forefront of the UK’s most successful nanotechnology companies. It has achieved this through successful proof of technology and resultant sales of more than 200 systems to industry and academia worldwide in just three years since shipments began.

This is interesting to report when so much has been promised for the future of nanotechnology since the Royal Society published its report on “Nanoscience and nanotechnologies; opportunities and uncertainties” back in 2004. Five years on, in July this year, the Responsible NanoForum presented a new report, “A beacon or just a landmark?” It concluded how little substantive progress has been made.

Against this general lack of progress, NanoSight stands out as an exception. Speaking at the NanoForum, NanoSight founder and chief technical officer, Dr Bob Carr, recalled how the world has progressed and has embraced the work of NanoSight. Talking about his experiences at NanoStrand in Paris, 2006, Carr said “we were a lost voice saying we can help. Now, speaking again to nanotechnology leaders, I have been proved right based on our years of application-focused developments and an established user base. Our position is now one of being able to contribute to filling some of the gaps in nanometrology right now.”

NanoSight is actively collaborating with the National Physical Laboratory who are assessing NanoSight’s capability to visualize and report on the characterization of nanoparticles in liquids. Carr adds “we anticipate a supportive report from NPL, after an intensive 6-month review of NanoSight's capability”. This underscores the fundamental statements of Lord Kelvin made in May 1883 to the Institution of Civil Engineers. Kelvin asserted that “to measure is to know” and “if you cannot measure it, you cannot improve it.” Finally, he said “and when you can measure what you are speaking about and express it in numbers, you know something about it.”

To learn more about NanoSight and their nanoparticle characterisation technology, please visit www.nanosight.com and register for the latest issue of NanoTrail, the company’s electronic newsletter.

About NanoSight
NanoSight Ltd, of Salisbury, UK, is the world leading provider of instruments for the optical detection and real time analysis of sub-micron particles. The Company supplies unique instruments for nanoparticle analysis in the sub-micron region that go far beyond existing light scattering techniques in the characterisation of polydispersed systems. Founded in 2004, the company currently has approaching 200 systems in service worldwide, having begun commercial sales in 2006.

The Company’s proprietary knowledge and expertise has enabled the delivery of technologies to blue chip companies and universities for direct visualisation of individual nanoscale particles in suspension from which independent quantitative estimation of particle size, size distribution and concentration are immediately obtained.

The Company has a growing base of users worldwide, including BASF, BP GlaxoSmithKline, Novartis, 3M Corp, Roche, Solvay & Unilever and many universities. For more information, visit www.nanosight.com.